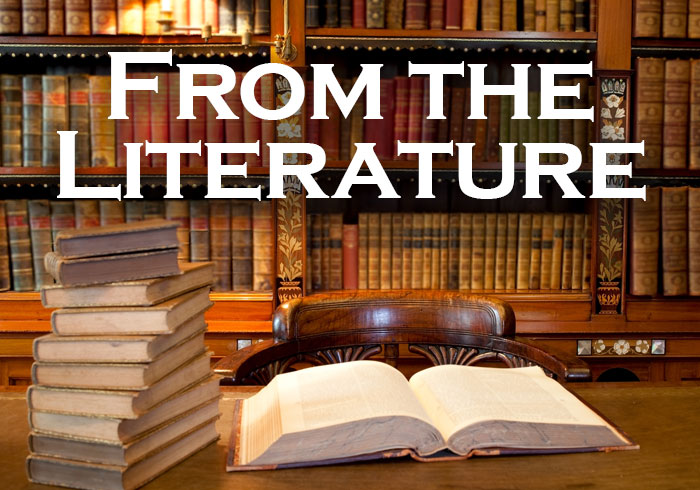 A prospective study of 180 severely obese patients with biopsy-proven NASH defined by the NASH clinical research network histologic scores was performed. Patients underwent bariatric surgery at a single center in France and were followed for 5 years. Liver samples were obtained from 125 of 169 patients (76%), having reached 1 year in 64 of 94 patients (68%), having reached 5 years after surgery. The primary endpoint was resolution of NASH without worsening of fibrosis at 5 years. Secondary endpoints were improvement in fibrosis (reduction of 1 or greater stage at 5 years and regression of fibrosis and NASH at 1 and 5 years).

It was concluded in a long-term followup study of patients with NASH who underwent bariatric surgery, observation revealed resolution of NASH in liver samples from 84% of patients 5 years later. The reduction of fibrosis is progressive, beginning the first year and continuing through 5 years.

Any cookies that may not be particularly necessary for the website to function and is used specifically to collect user personal data via analytics, ads, other embedded contents are termed as non-necessary cookies. It is mandatory to procure user consent prior to running these cookies on your website.